Discover the path of Mrs. Edith Serei through the decades and learn about her passion, her know-how and her determination. Edith Serei, an exceptional and engaging career woman who opened the doors of the world of aesthetics to thousands of women in Canada. 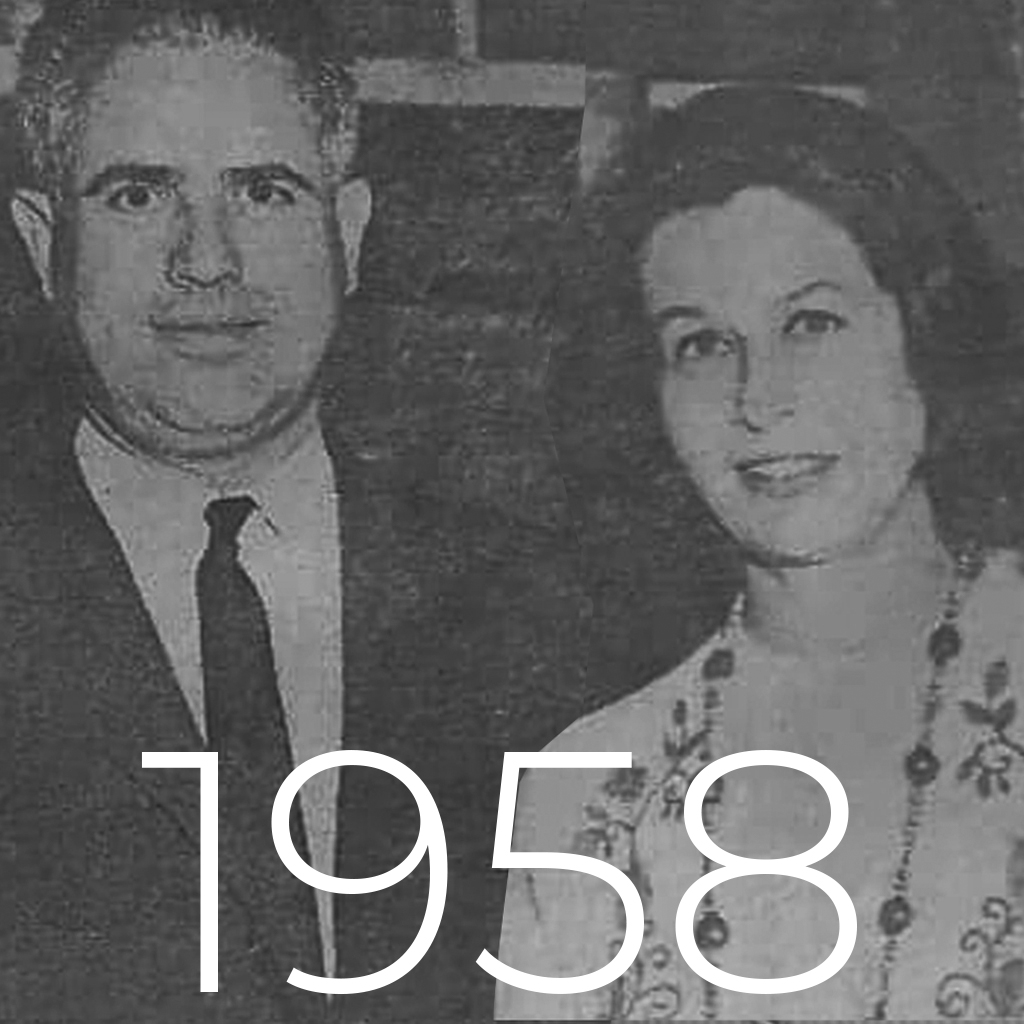 Edith Serei creates the 1st Canadian Committee on Aesthetics and Cosmetology and organizes the first Aesthetic Congress in Canada.. 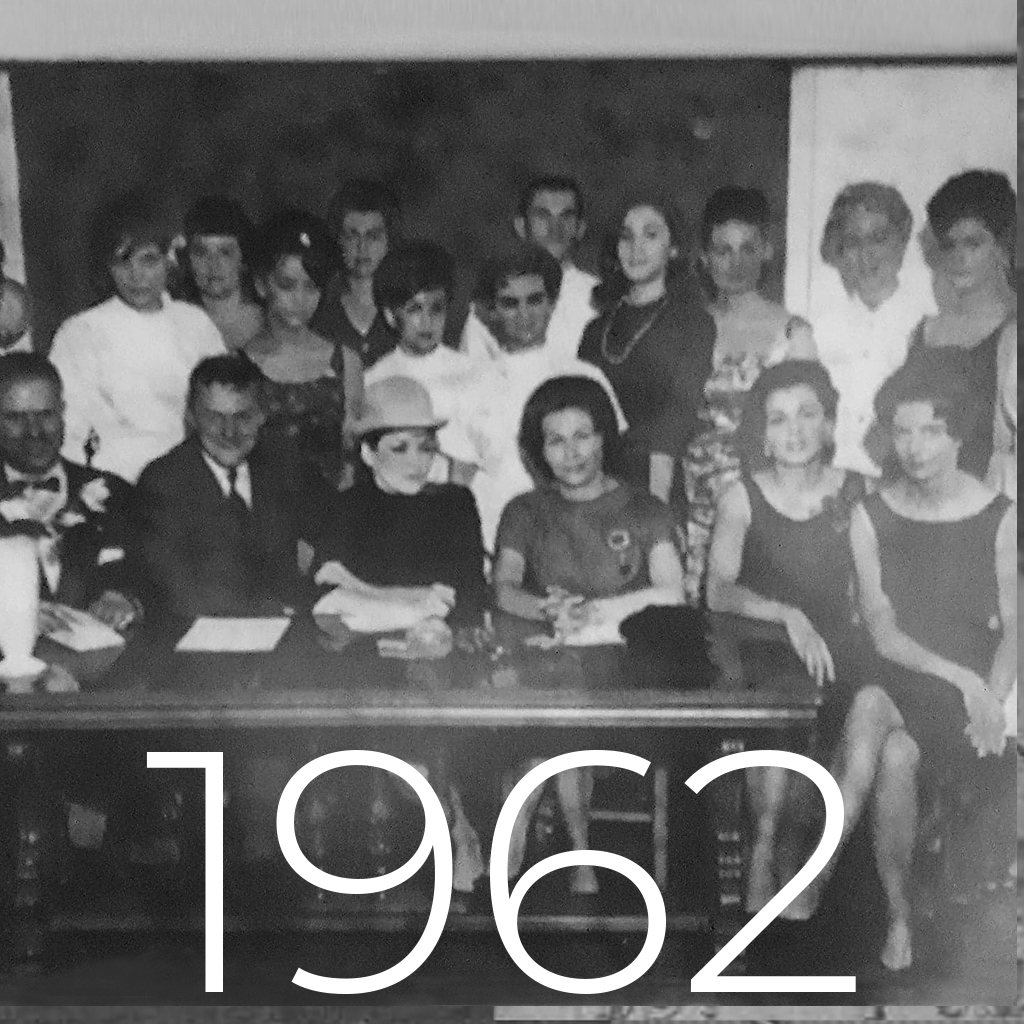 A typical class of students during aesthetic courses at the Edith Serei Academy in the 1960s. 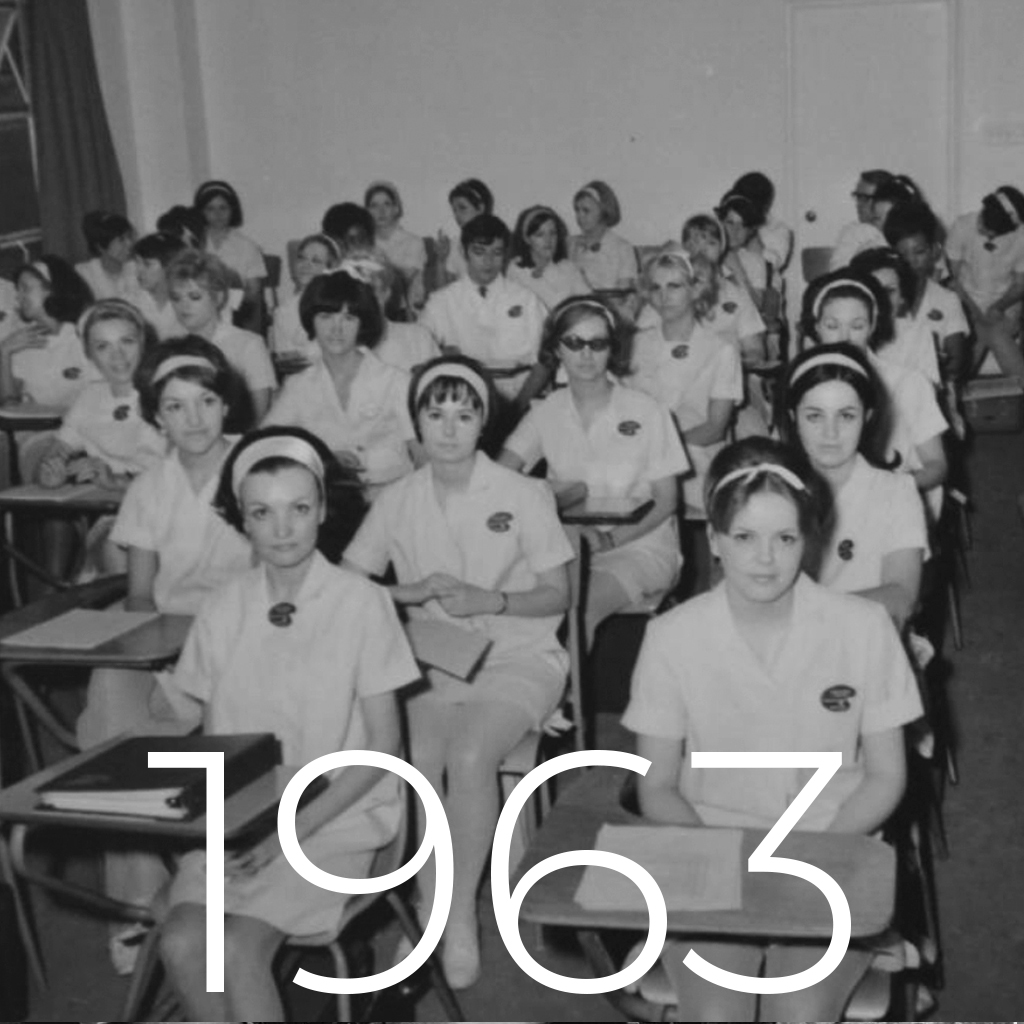 Edith Serei named responsible for the beauty pavilion of the world event Expo 67 in Montreal. 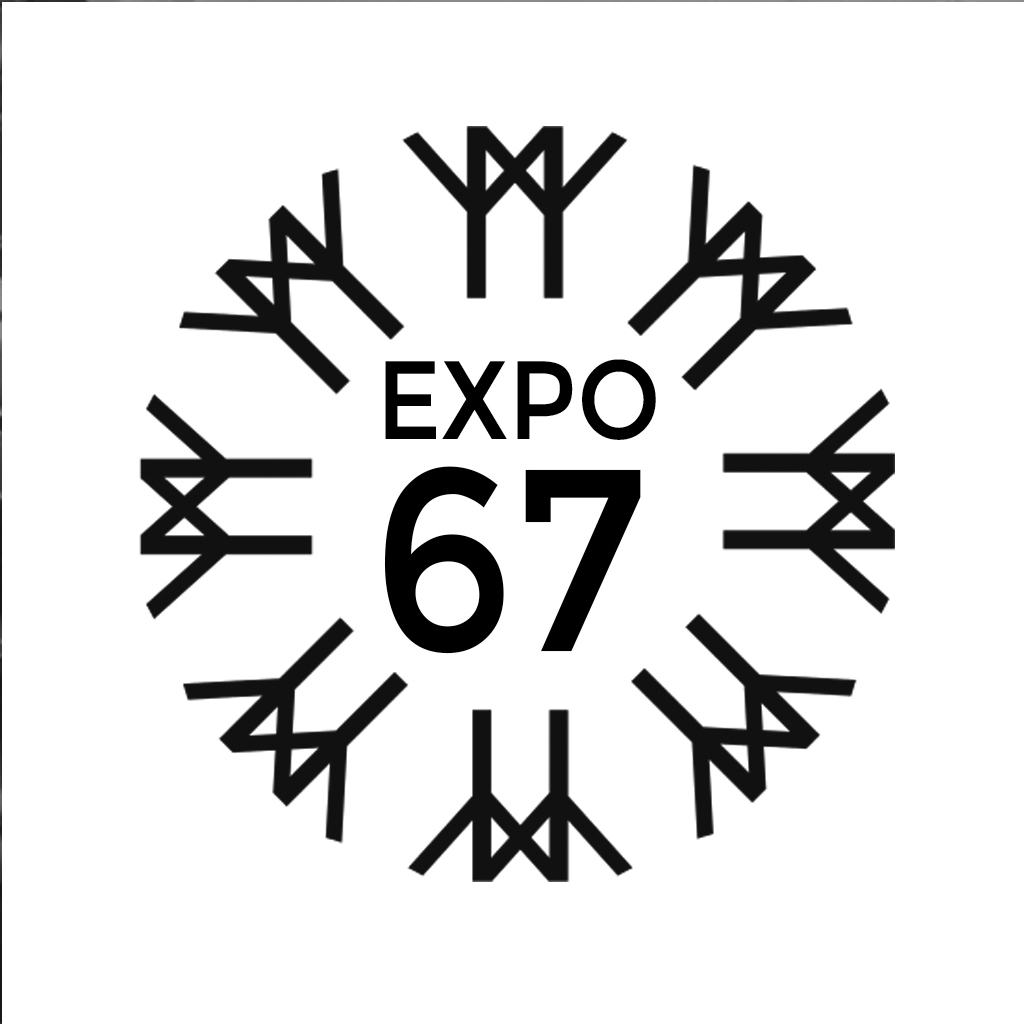 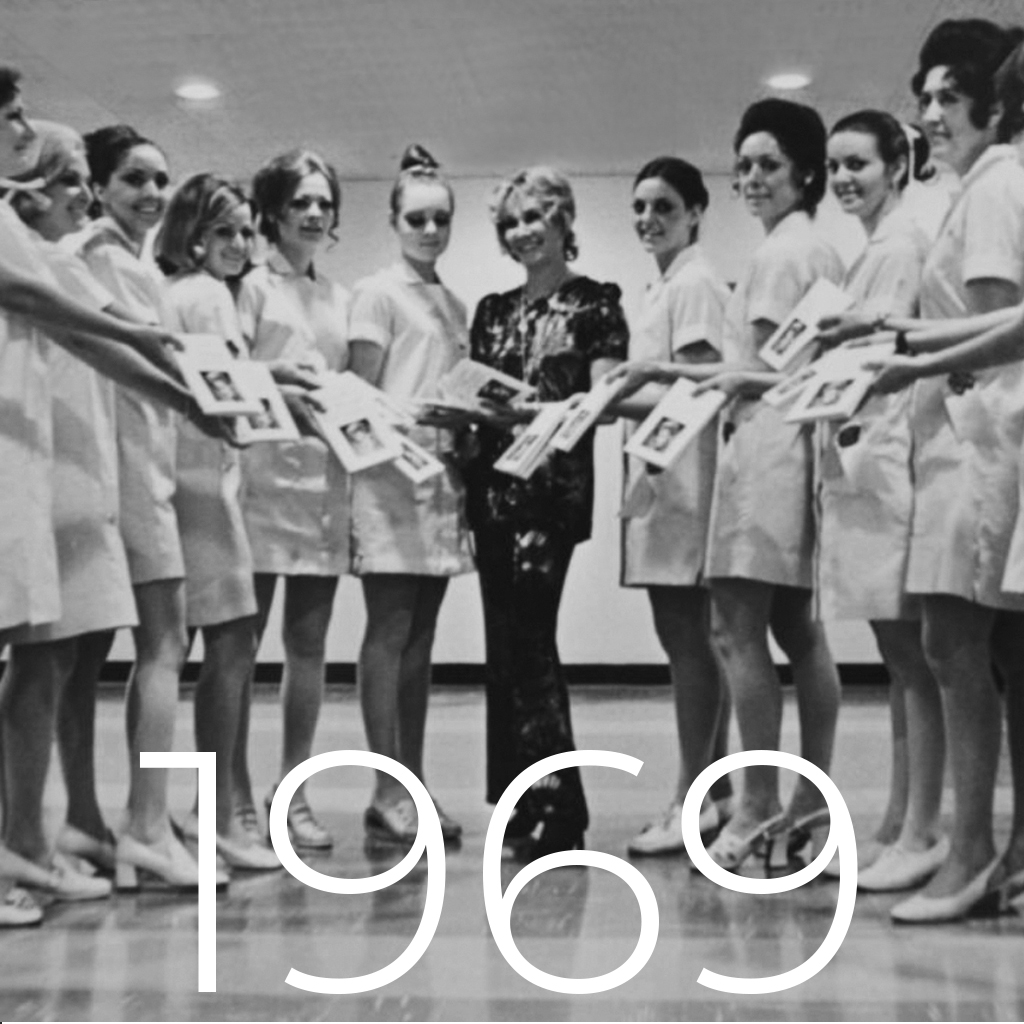 Edith Serei, invited to be a judge for the Miss Canada 1972 event. She will be the judge for 3 consecutive years. She will also be called to participate as a mentor and judge for Miss Teen. 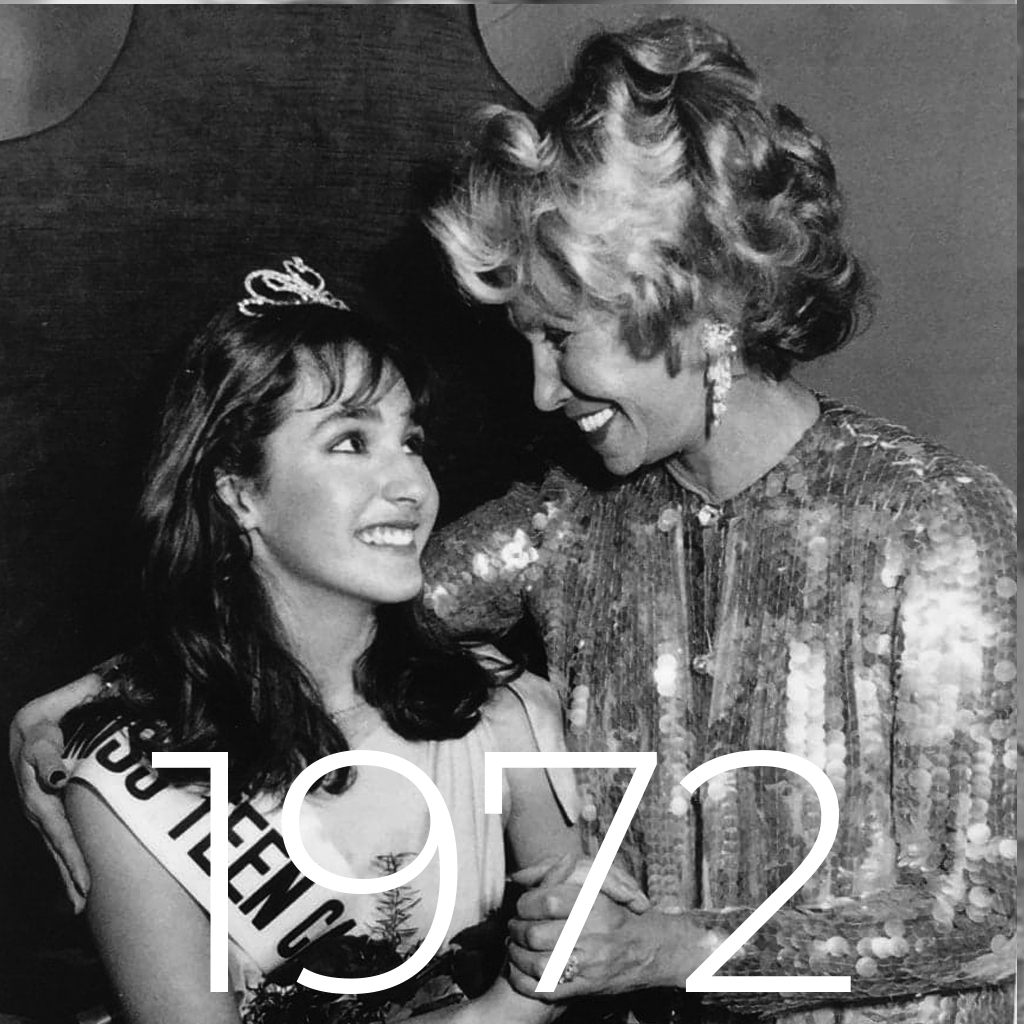 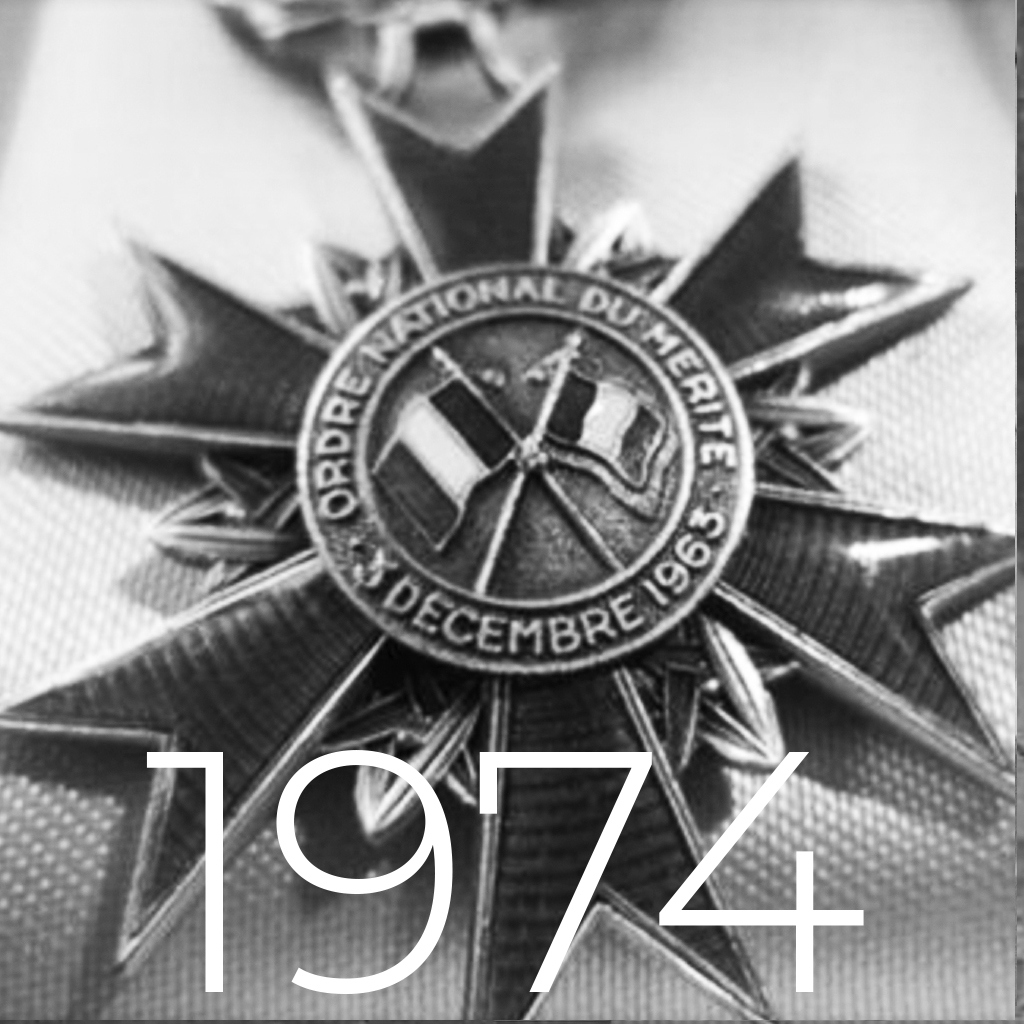 Miss Claudia, daughter of Edith Serei, joins the company as a teacher. She will later become Director of the Academy. 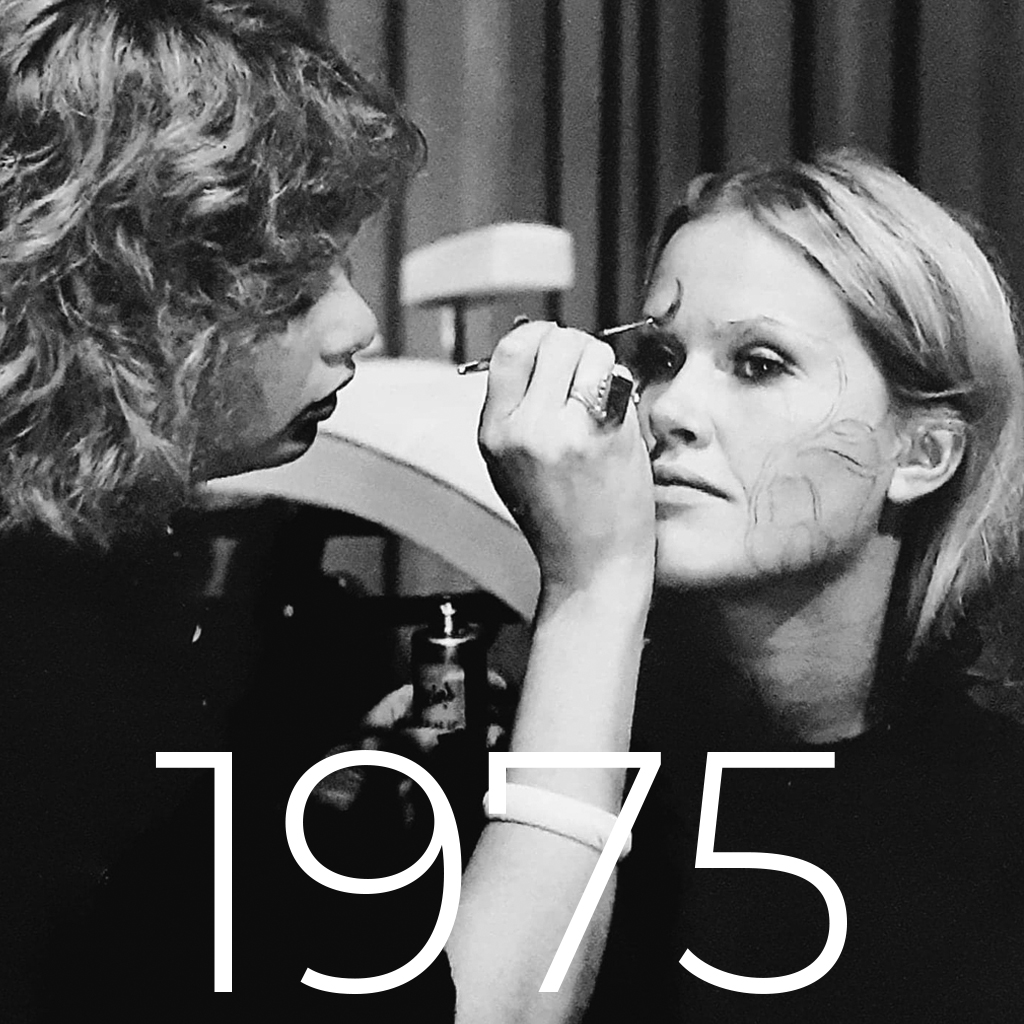 In addition to her international travels to Japan, the United States and France as a speaker, Edith Serei hosts the television show "La beauté selon Édith Serei" on popular Quebec networks. 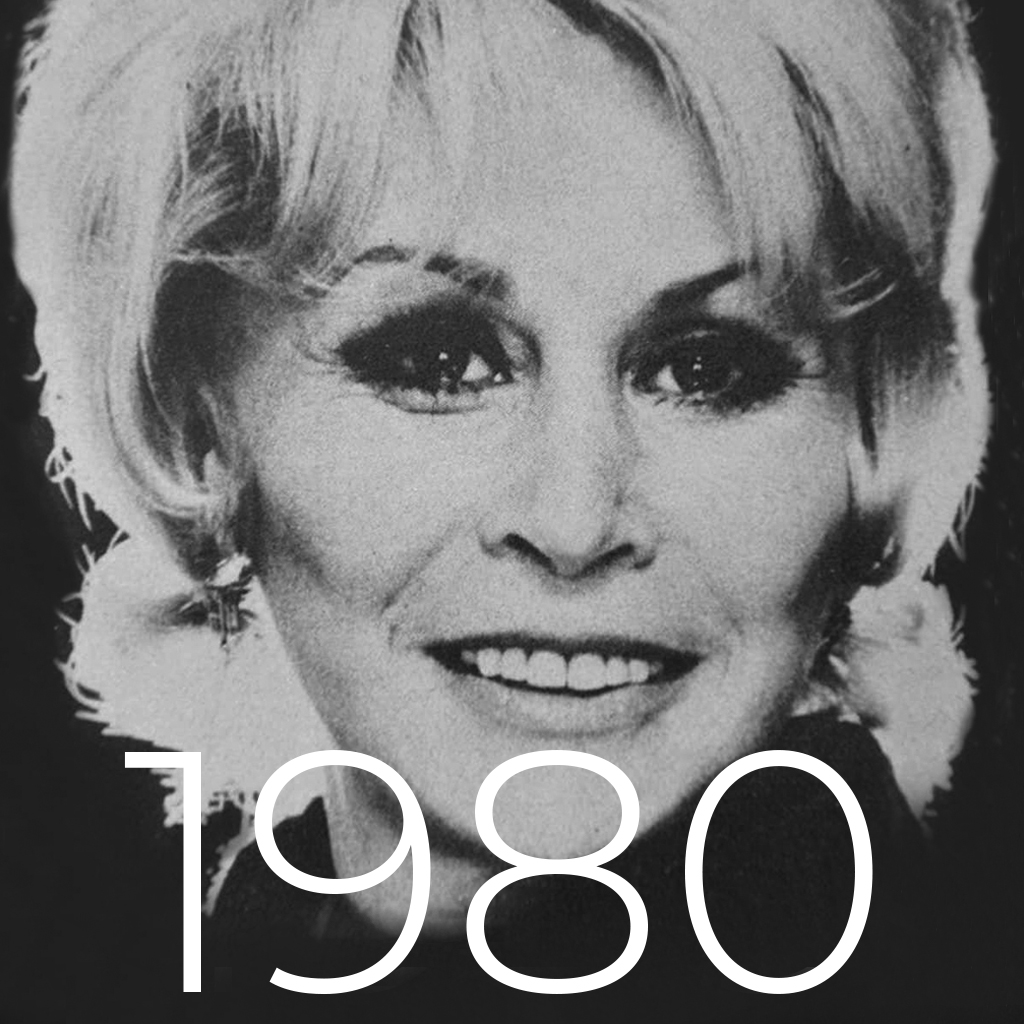 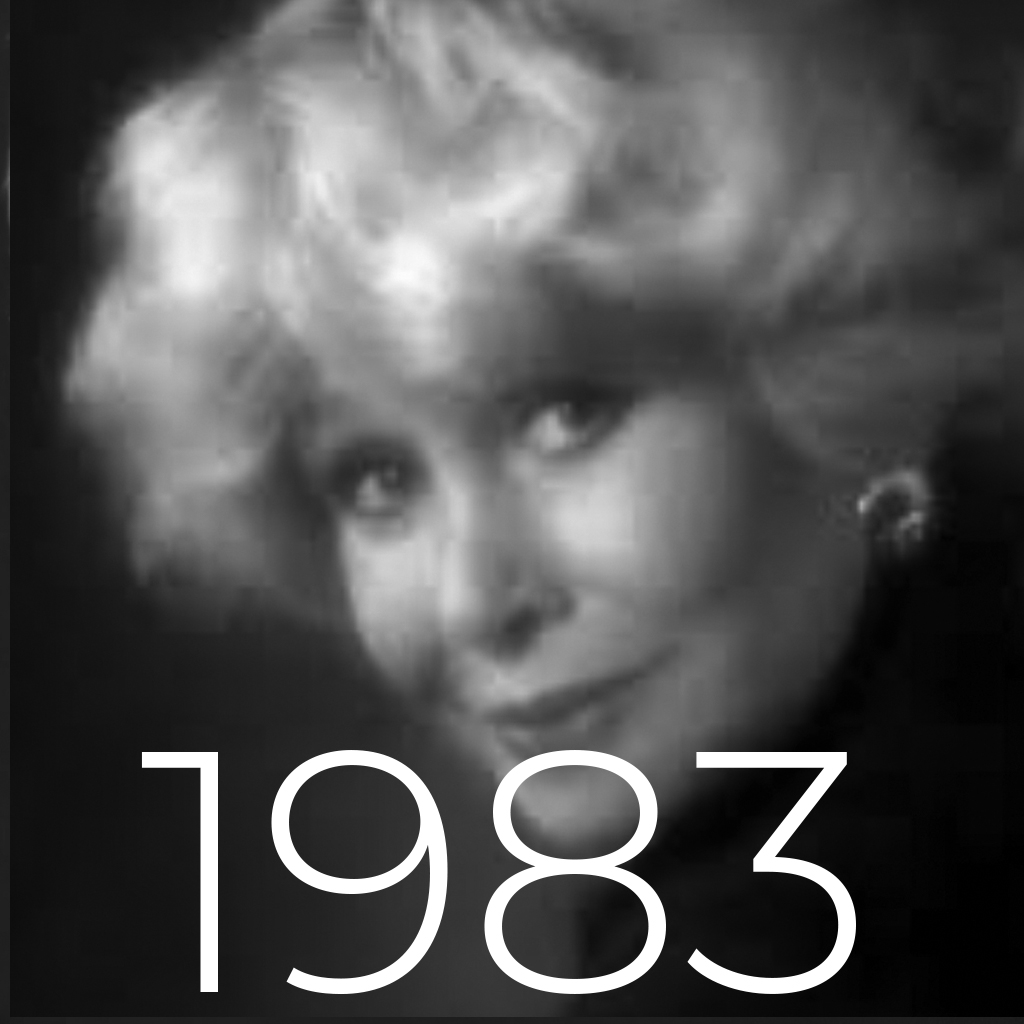 The Académie Edith Serei's head office is located in the heart of Montreal, creating a buzz among international students. 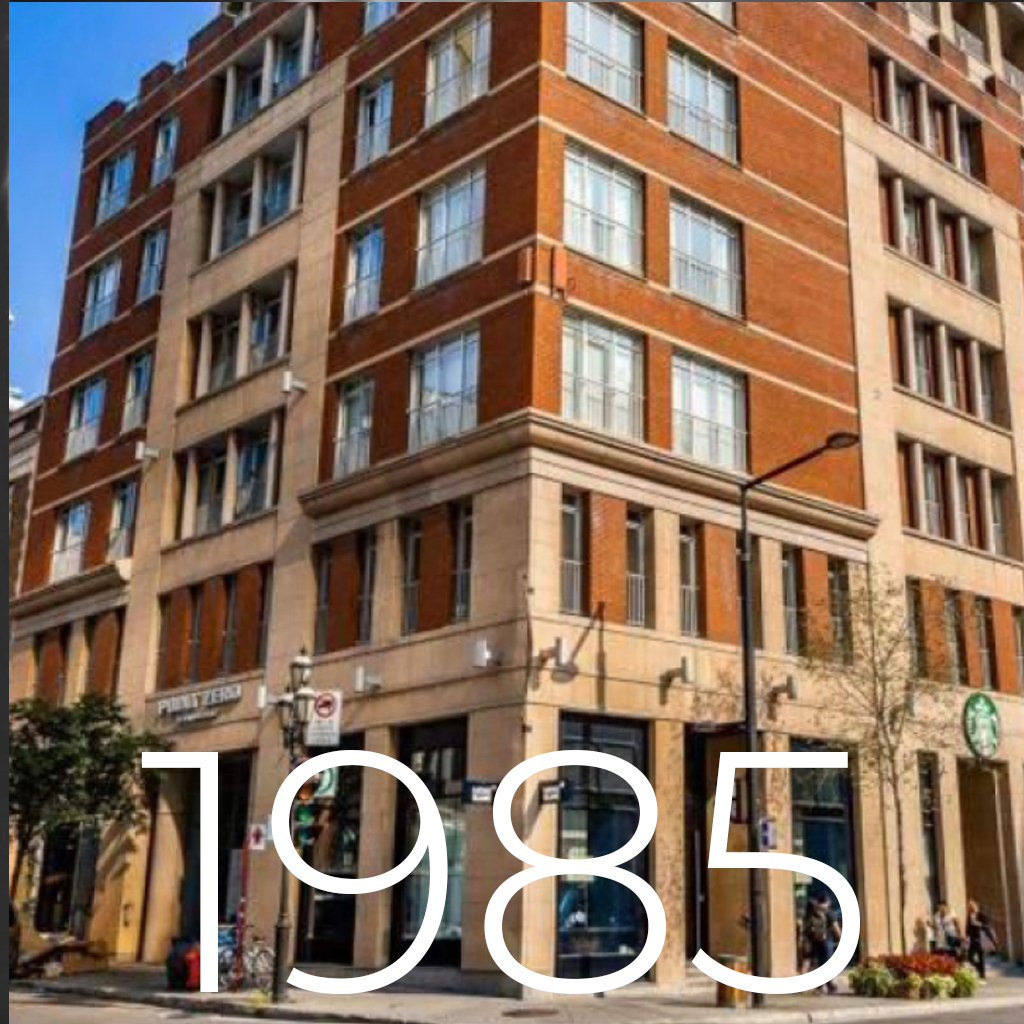 Unveiling of the Edith Serei street in Montreal during the ceremony of the 350th anniversary of the city where she was selected among "those women who built Montreal". 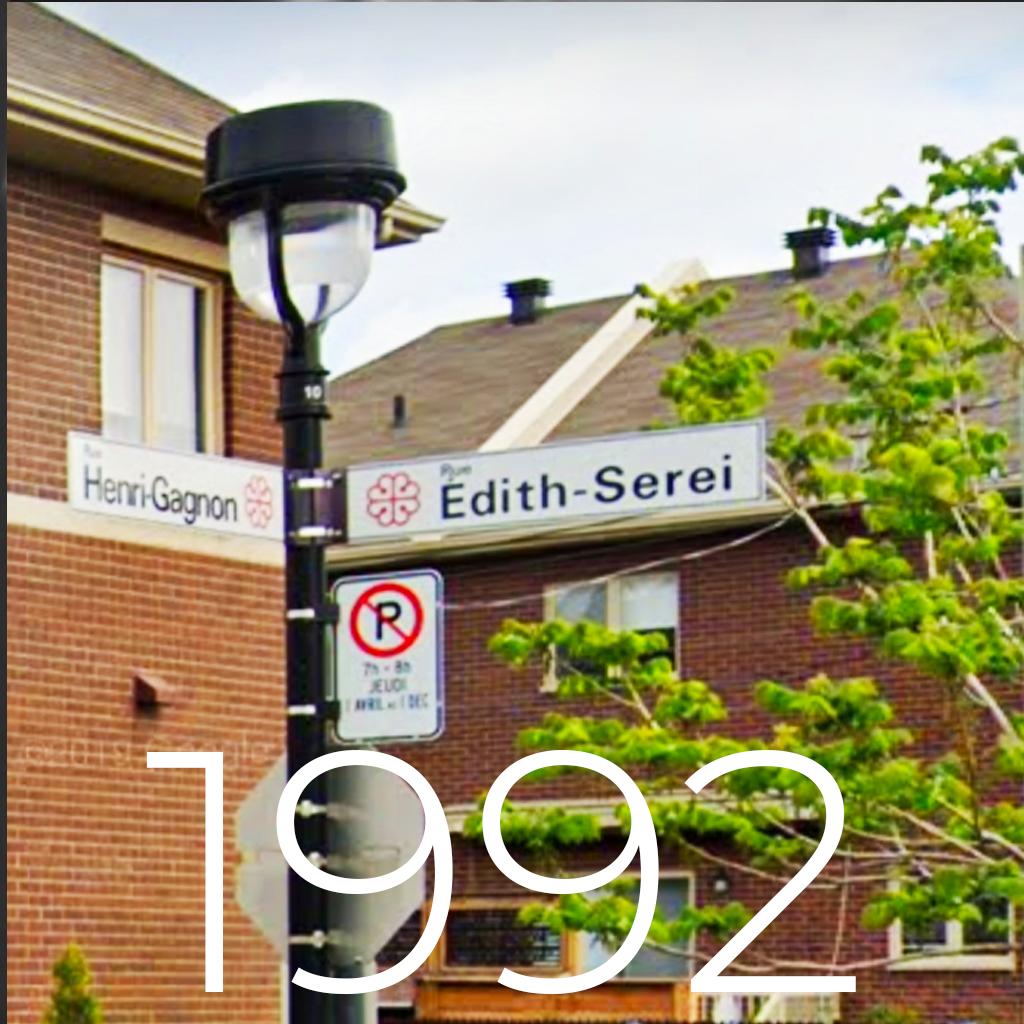 Death of the great lady, the pioneer of aesthetics in North America, Mrs. Edith Serei, on October 25, 2005. 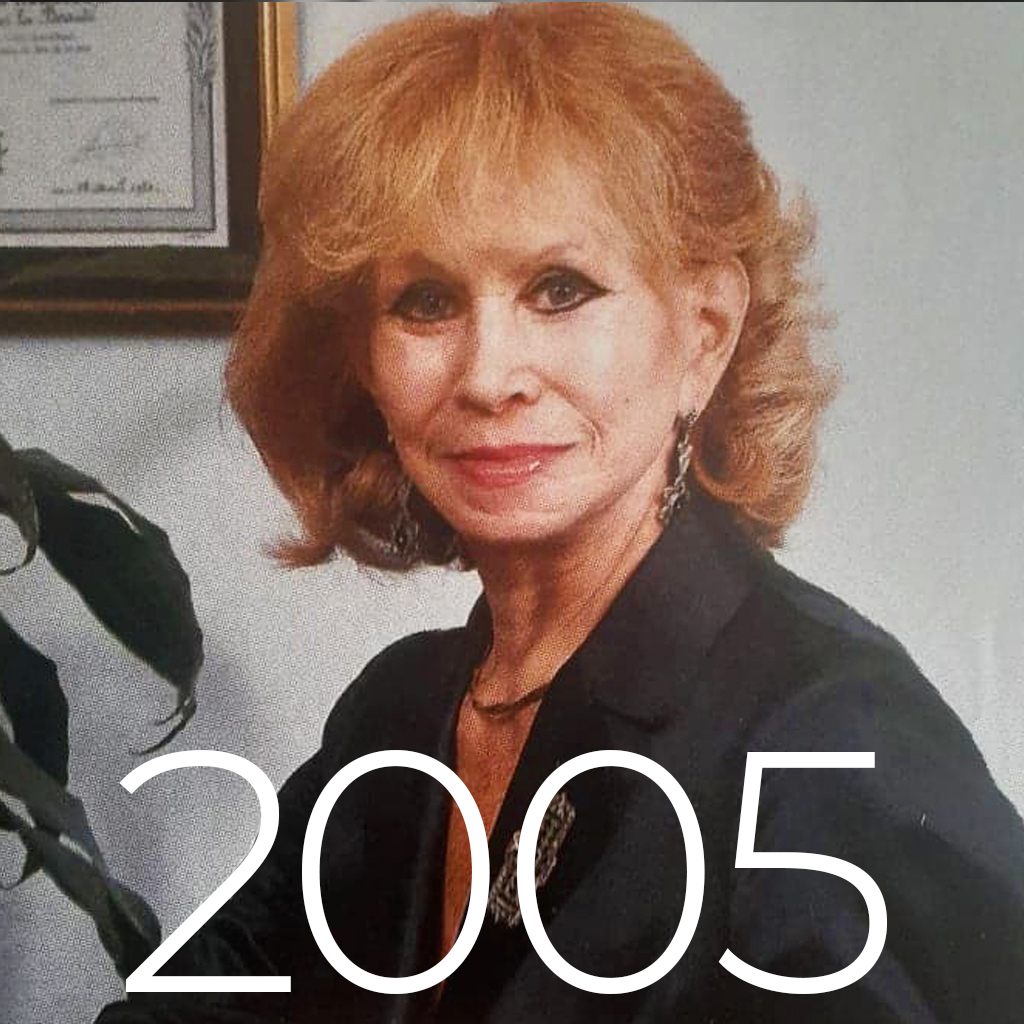 Alain Gauvin, Edith Serei's grandson, takes over as general manager of the company. 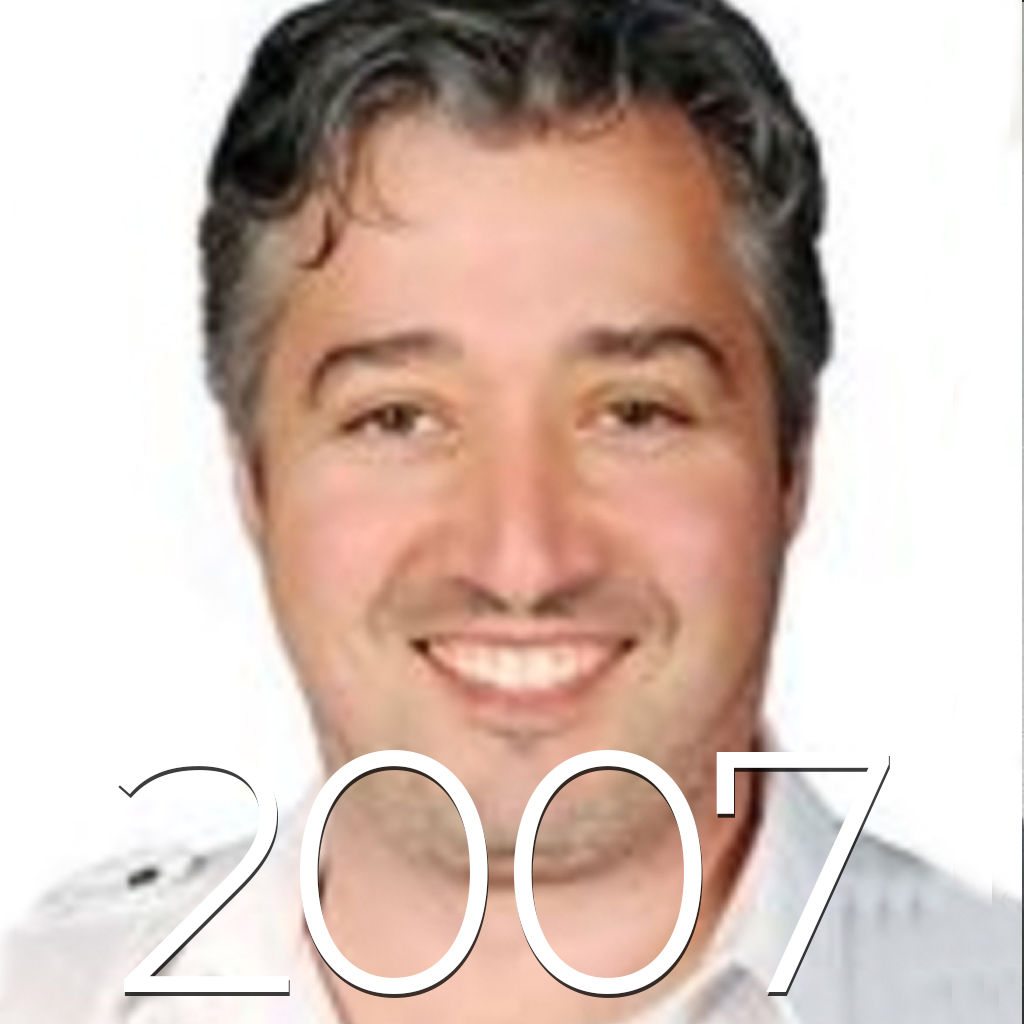 According to SchoolFinder, the source for post-secondary education information and statistics, Edith Serei Academy is the largest and most recognized in aesthetics, internationally. 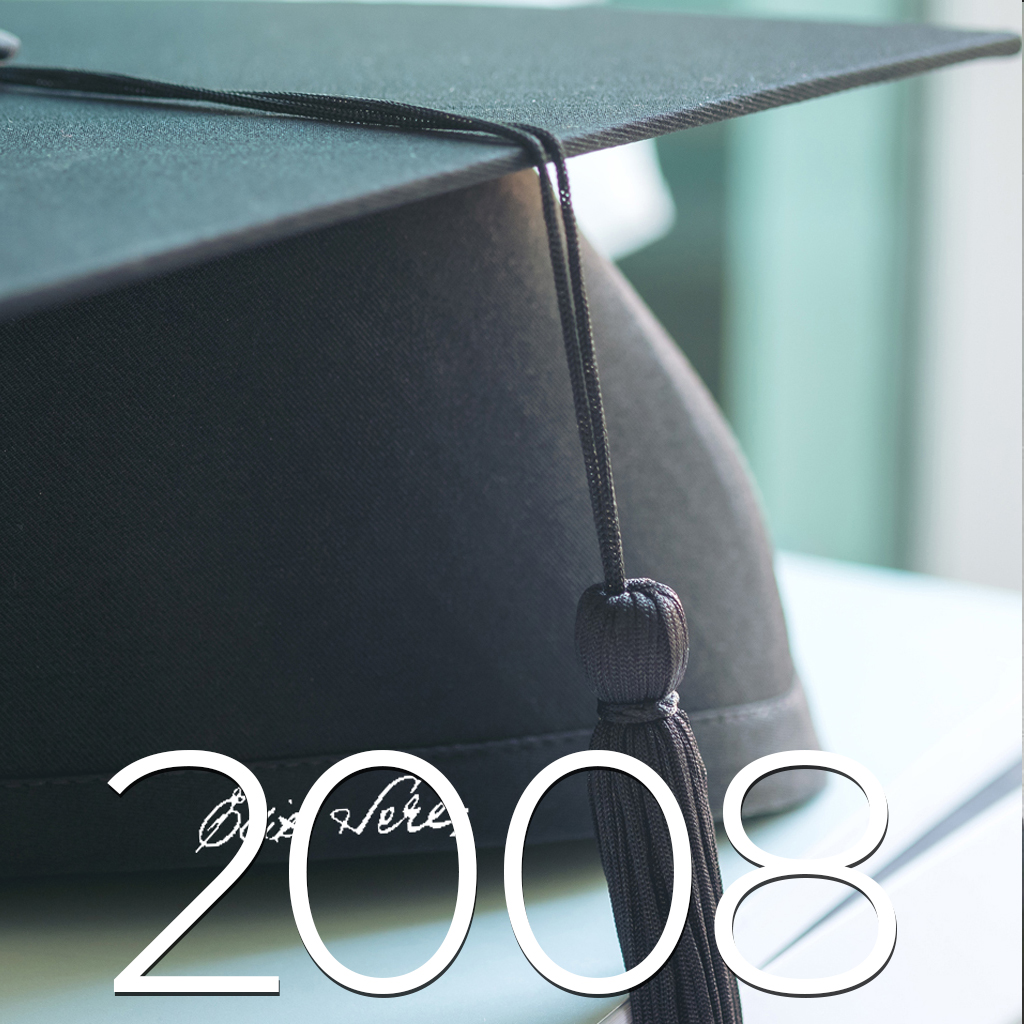 Opening of the Académie de Laval, in the enchanting district of Vieux Sainte-Rose. 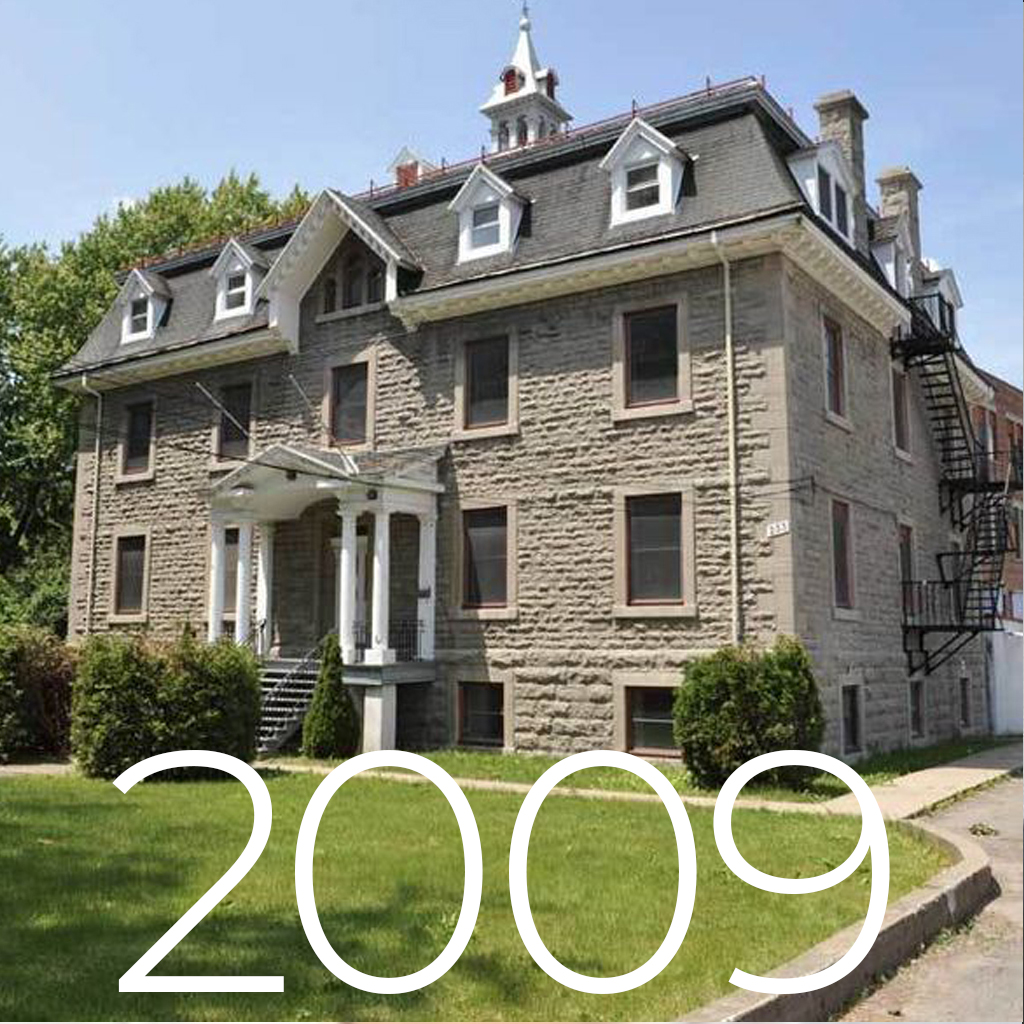 Inauguration of the new office of the Académie Edith Serei in Montreal, in the heart of the much coveted entertainment district on Ontario Street. 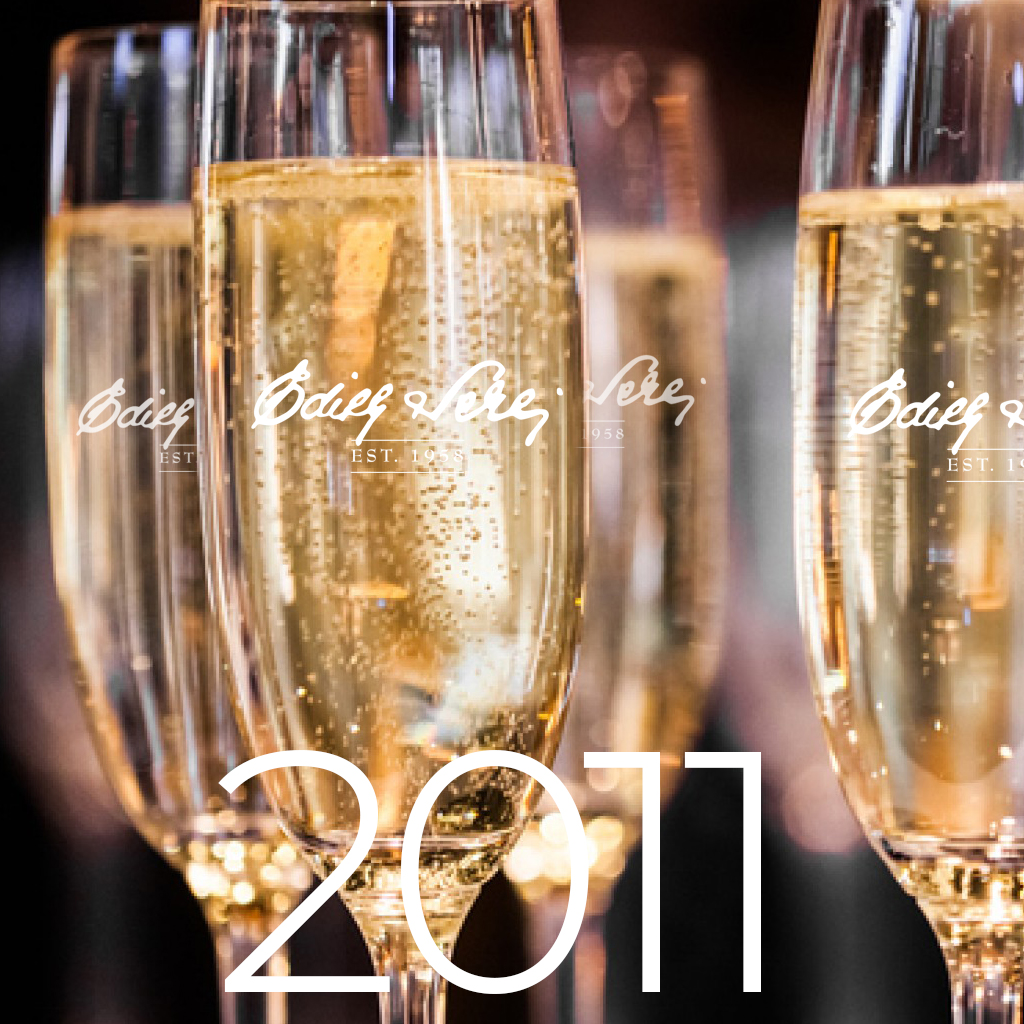 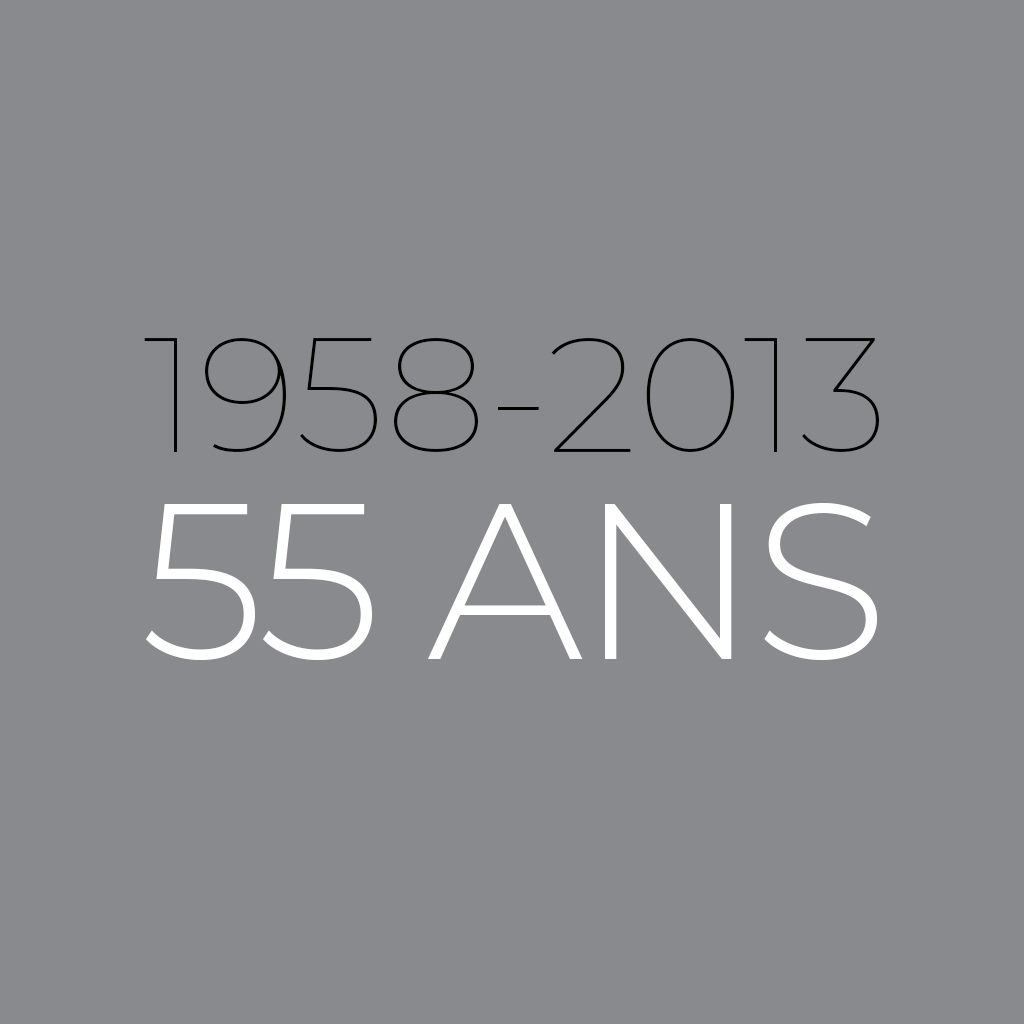 Edith Serei's authentic signature becomes the emblematic logo of the company and is present on all packaging and signage of the company. 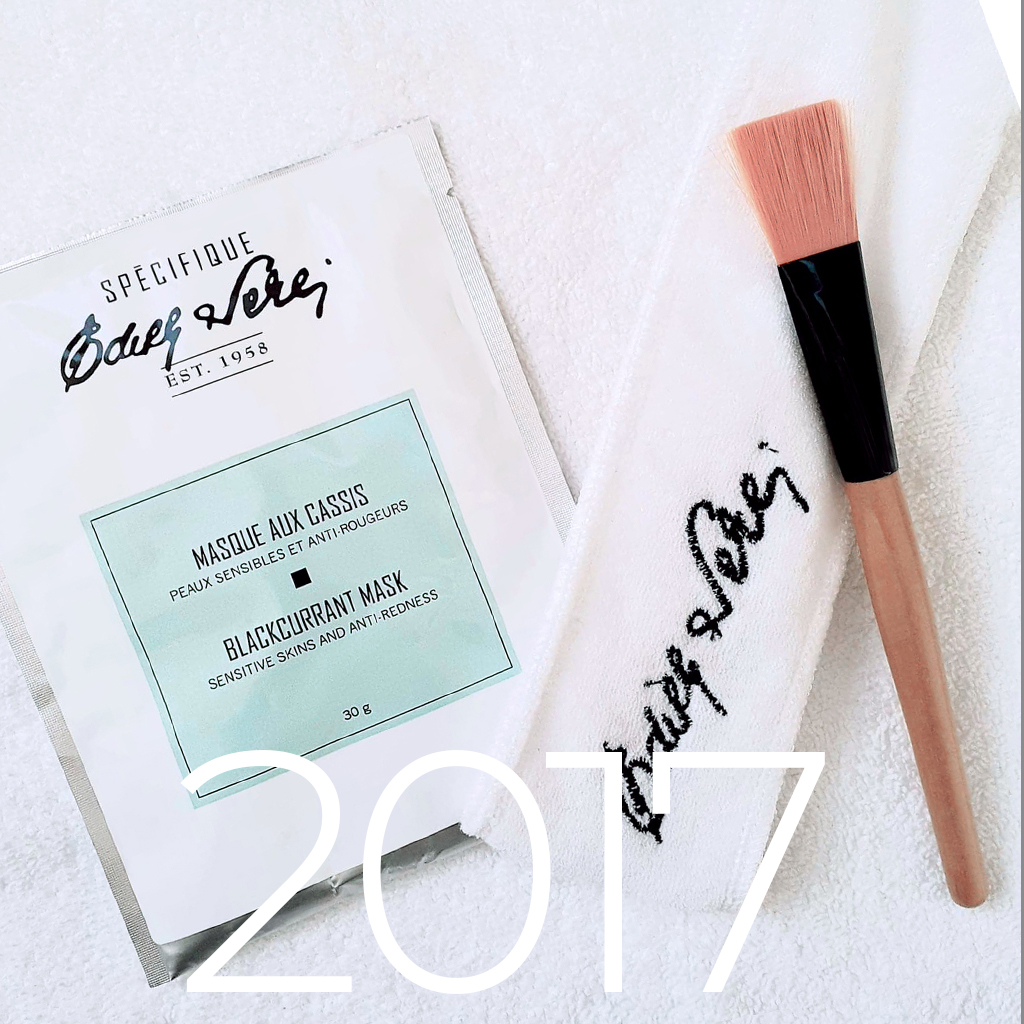 Today, L'Académie Edith Serei, with more than 25,000 graduates, it pledges quality, it boasts notoriety of more than 60 years and it has an unequalled range of branded products... pure happiness for our clients! 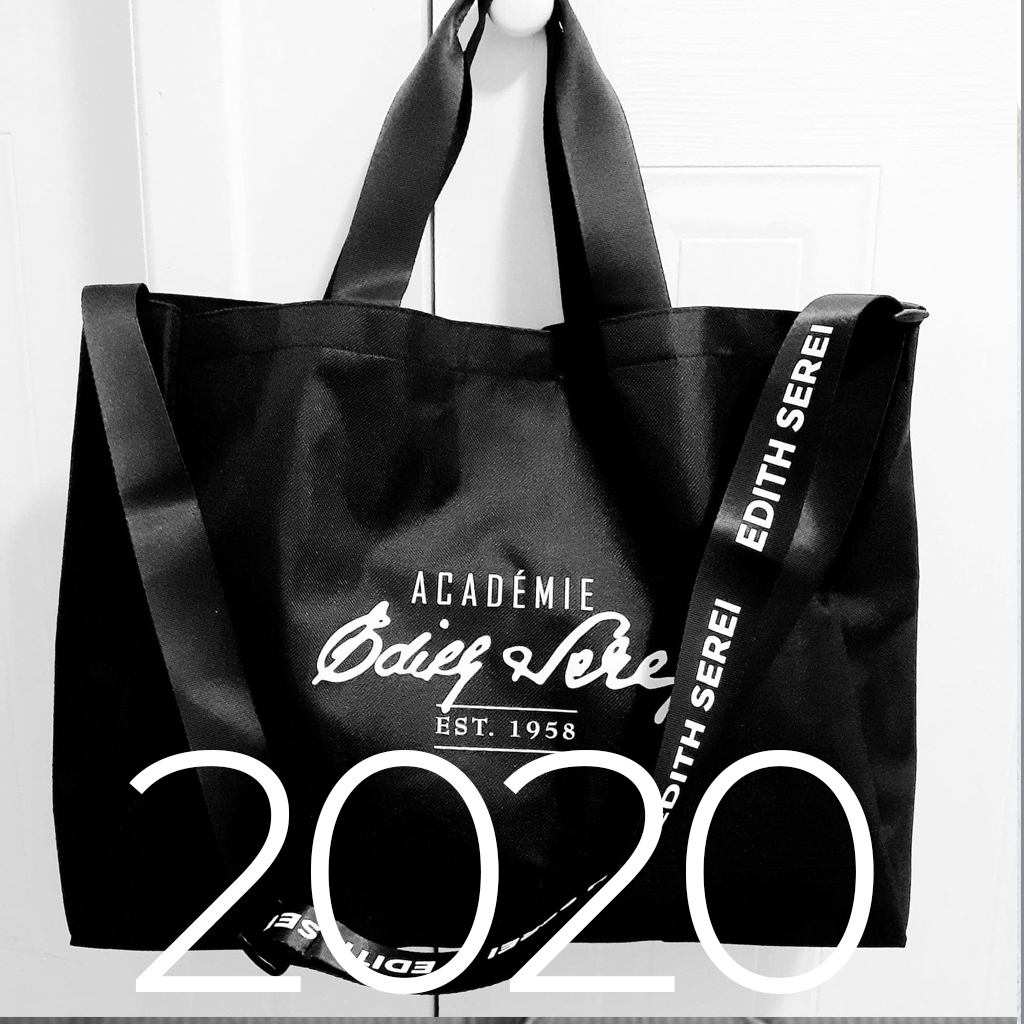 Our Montreal Academy as well as the Edith Serei Beauty Institute are now in a new and more accessible location in the heart of Petite Patrie-Rosemont at 6350 Papineau Avenue, corner Beaubien.

2022 has definitely sparked a buzz for our products on several social media, magazines and newspapers. The growing popularity of products made in Quebec is a factor that has generated a lot of interest. 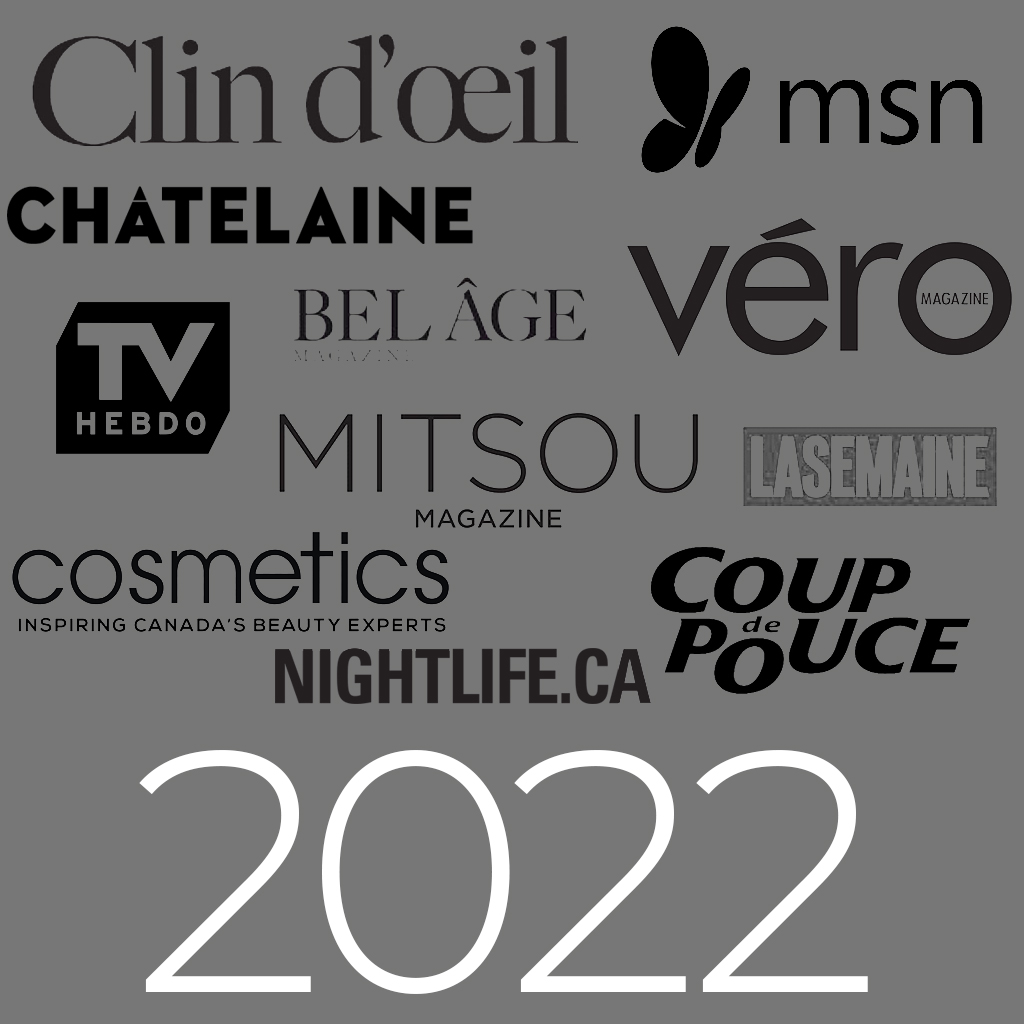 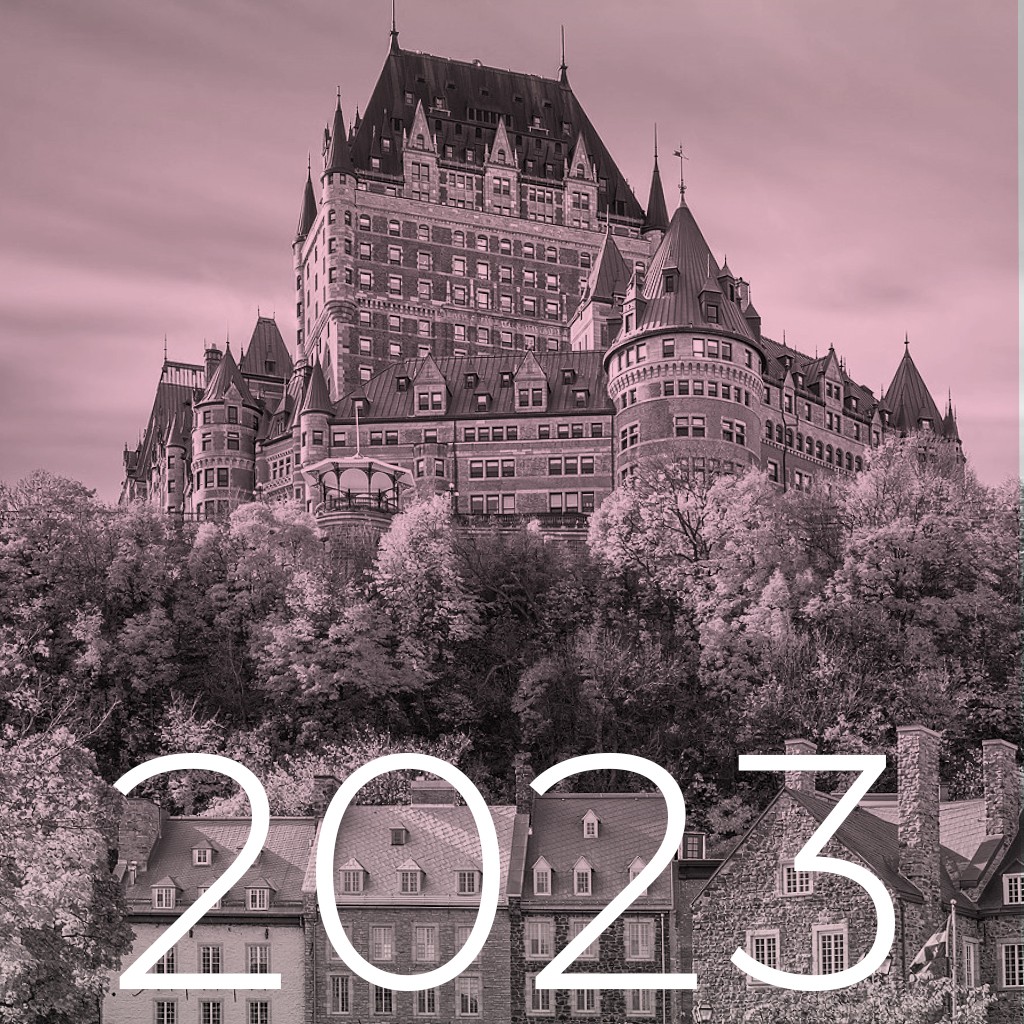 Subscribe to our newsletter !
Be the first to have access to student care appointments and to benefit from our promotions!
In addition, by registering, you will get a 25% discount on your next order!
fren

We use cookies to ensure you have the best experience on our website. If you continue to use this site, we will assume that you are happy with it.OK